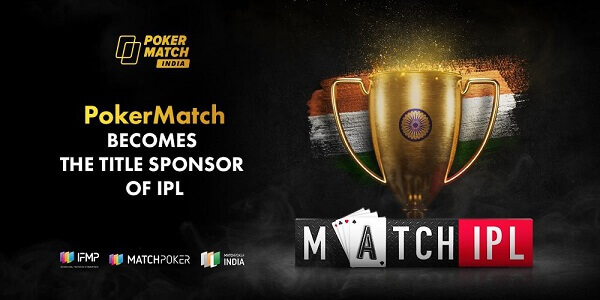 Great news for all match poker fans in India!

The largest poker room in Eastern Europe invites players from India to play at its tables.

PokerMatch is the largest gaming platform in Eastern Europe and is among the top 10 world industry leaders. The company has been on the market for 6 years and is constantly improving, attracting new players. They offers customers all popular types of poker, slots, board games and much more.

PokerMatch management has always set itself the goal of changing the conventional opinion about poker. The company is motivated by spreading the idea that poker is the same kind of sport as, for example, football or basketball. However, with a characteristic difference — it is an intellectual sport, not physical. Currently, the company seeks to attract players from the Indian market to the global poker community. PokerMatch’s business strategy is highly customer-oriented. Poker room offers players lucrative first deposit bonuses, regularly organizes major online series with guarantees, as well as launches interesting promotions in various disciplines, including cash and tournament poker.

“Over the past few years, we have been analyzing the Indian market in detail, recognizing its sustainability and dynamism. And today, being the largest player in Eastern Europe, we want to invite players from India to join our poker community. We will do everything possible to make the game in our room comfortable and interesting for each new customer. The online poker community needs more like-minded people, so we are building the friendliest community in the industry. It is very united, and thanks to this, we have achieved a level of loyalty that is simply unachievable for many competitors. We know how to make players fall in love with poker,” — comments Ruslan Bangert, CEO of PokerMatch International.

PokerMatch game client supports all popular operating systems, and the game is also available on Android and iOS devices for the convenience of use. It is also important that the poker room will support all the most popular payment systems, including popular types of cryptocurrencies. Thus, replenishing your account in the poker room will not be a problem. 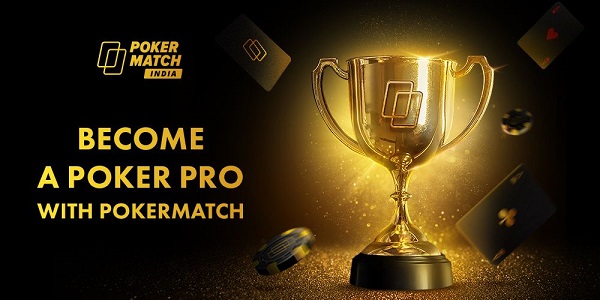 The business strategy of PokerMatch is as client-oriented as possible. For all Indian players PokerMatch India has prepared pleasant surprises – bonuses for registration, the most profitable Loyalty Program with cashback up to 100%, exciting promotions, tournaments with million guarantees, and much more.

During the 6 years since its founding, the company has been constantly improving, attracting new players. At the moment, PokerMatch is a part of the popular iPoker network, which takes fourth place among all poker rooms in the world.

PokerMatch has received many awards in relevant categories and has been repeatedly shortlisted for the most prestigious international competitions, including SBC, IGB Affiliate and Sigma Europe Gaming Awards. Thus, we annually confirm the title of the best room in Eastern Europe.

PokerMatch India has partnered with the World’s First Professional Match Poker league, the Match IPL. The league was founded in 2017 and has already had four successful seasons.

Over the years, more than 8.6 Crore in prize money has been played in match poker tournaments, with the winning teams representing India at the match poker Nations Cup.

The fifth season of MatchIPL will take place in February 2023 and all PokerMatch India players have a great chance to qualify for the competitions online.

A total of 12 places will be drawn, and you can start the fight for the coveted tickets every day with free tournaments Step 1.

In the Final Stage, which runs every Sunday at 20:00 (by New Delhi time), the top 3 players will qualify for the MatchIPL, with the top 9 splitting the prize pool of ₹1 Lakh!

More information, as well as the schedule on the website

Become part of a friendly poker community! Poker is your sport!